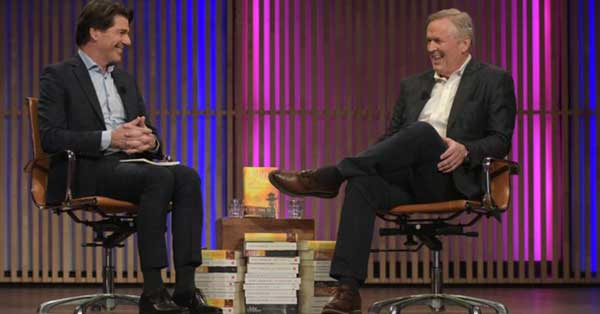 We were lucky enough to hear best-selling author John Grisham speak when he visited Amsterdam in November 2019.

Since he published his first book A Time to Kill in 1989, Grisham has sold over 300 million books worldwide—figures that put him among the top 50 best-selling authors of all time. And at nearly 65, he’s still going strong. He starts a new book every year on January 1st.

Below our favourite pieces of advice from that talk.

Thank you to the John Adams Institute for making Grisham’s visit (and that of so many other wonderful authors) possible.