What to do when you get stuck

5 tips and tricks for freeing up your imagination 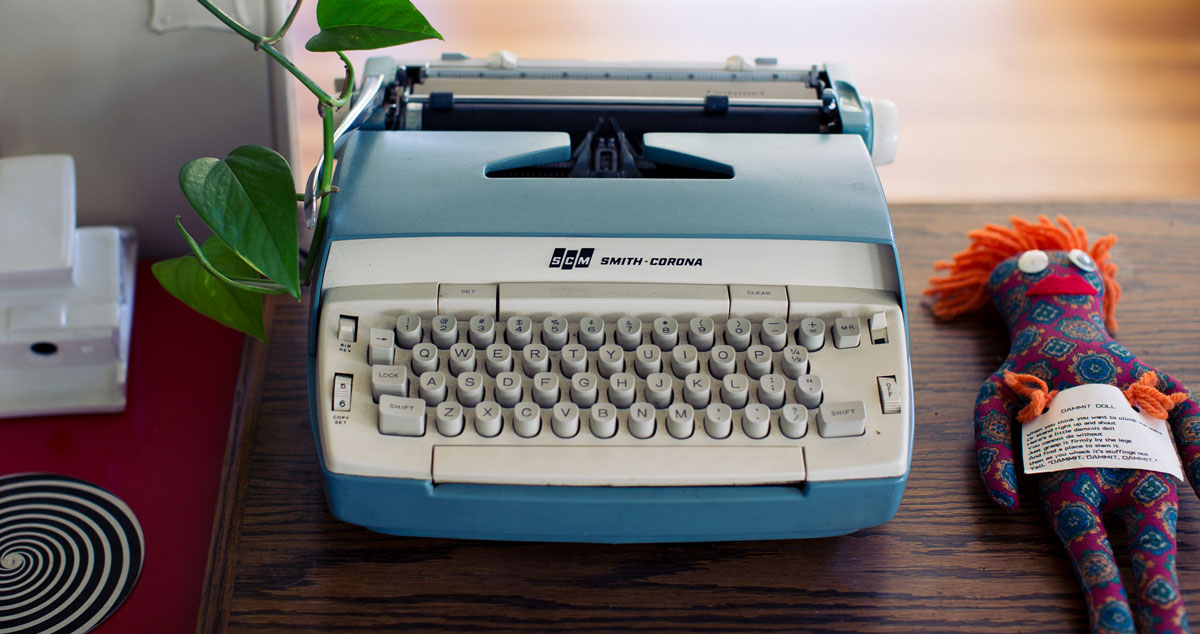 It happens to all of us at one time or another. You sit down to write and stare at the empty screen until you remember your sock drawer urgently needs reorganising. Or you get to a certain point in your draft and draw a blank—what comes next? You have no idea. Sometimes self-doubt can throw a wrench in your creative process. Sometimes you’re simply unable to move forward because you’re still working out where your story or poem is going.

The good news is that pretty much whatever the cause, if you persevere, you will get unstuck. Here are some tips and tricks to speed the process along.

Inge is an Amsterdam-based freelance writer, editor and translator. She holds an MFA in creative writing from the University of San Francisco and initially trained at The Writers Studio NYC under Sarah Carriger. She is currently working on her first novel.

1 responses on "What to do when you get stuck"