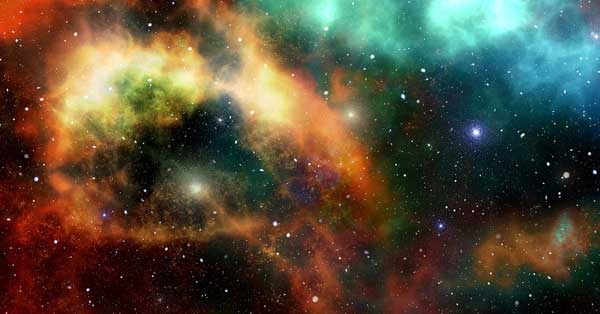 We love the weird and wonderful world of speculative fiction! If you write fantasy, science fiction, horror or even just stories that feature imaginative, unreal elements, here are some great places to submit your work. And because prose writers shouldn’t have all the fun, we’ve made sure to include some outlets for speculative-themed poetry.

What’s great about speculative fiction outlets: many pay semi-pro to pro rates and have generous word limits (lots of options for your long-form stories and novellas). What’s not so great: most don’t allow simultaneous submissions.

To be included on our list, magazines needed to have reasonable response times (generally under three months) and charge no submission fees. In ranking, we took into account pay scale, response time and the quality of the publication.