Q & A with Christina Frei 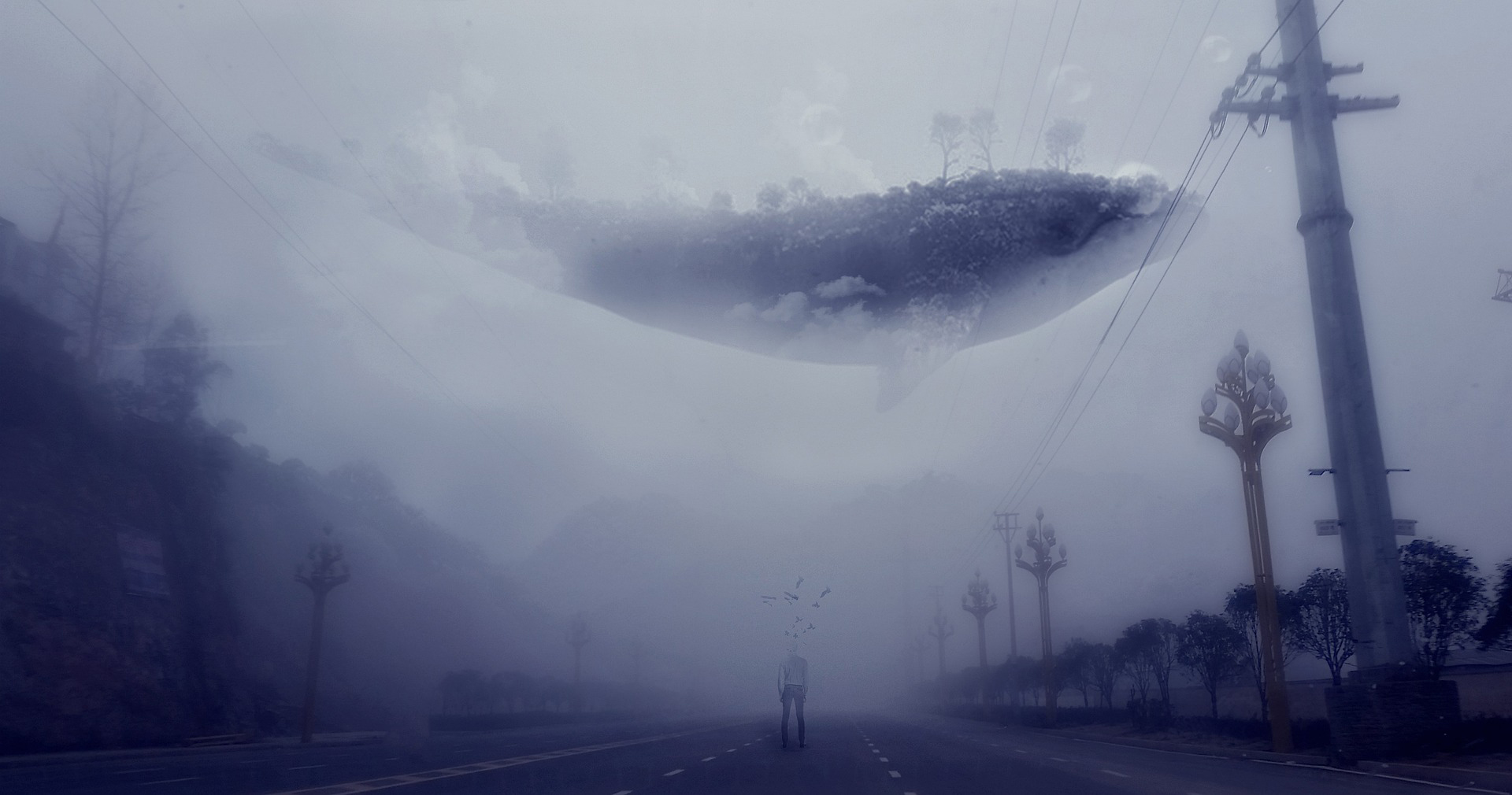 Christina Frei is a former student of mine and now colleague, and it’s been amazing to see how she’s grown and developed as a poet over the years. She’s been published in some 20 magazines and journals and she’s received nominations for: Best of the Net 2013, three Pushcart Prizes and a Best New Poets award. I loved Christina’s poem ‘The Whale‘, which recently came out in Animal (seriously, read it right now!), and took the opportunity to ask her about the genesis of her poem and the process of writing and publishing more generally. She had some great tips for poets and fiction writers alike.

Where did you get the inspiration for your poem?
I’d found a Dean Young poem, “The Fox”, that really inspired me. His poem starts: ‘Remember trying to feed the fox’ But then, where his poem starts jumping from one image to the next with his signature improvisational style, mine turns into something with more of a narrative through-line, which is true for most of my poetry. And that’s fine. I’m no Dean Young, but I love that he can challenge me to reach for images and random connections. He gets my imagination working and pushes me to do stuff I wouldn’t normally think of doing.

And where did the whale come from?
I have been whale-watching but I’ve only ever seen a whale when I wasn’t looking for one! I started writing about a whale just because that’s what jumped to mind (and because I find them fascinating). Imagining what it might be like to be a whale led to all sorts of subconscious connections about the past and a specific relationship I’d had that I’d tried unsuccessfully to write about numerous times. So this whale image ended up being for me the way into writing about that experience, though I certainly didn’t realise it when I started out.

What’s your process like?
I usually start with an image, but I don’t have a clue where it’s going to take me, and if I do, then I need to be careful to stay open to what comes to mind when I’m working on it. The saying ‘Write drunk; edit sober’ is true in a way, because you need to let your mind go when you write a first draft, don’t really pay much attention to what comes out until it comes time to revise. I don’t like to revise something that clearly isn’t working from the start. I will scrap it. If I feel like I’m onto something, then I stay with it. The thing with working on a laptop is I’m not sure how many drafts I go through. Some poems have pretty much come out as is, and I just worked on the lines later to clean them up. Others have been through multiple drafts. I often spend a lot of time on the last line, which I feel really needs to bring the poem together. It needs to deliver.

How do you know when you’re ready to send something out?
When the last line feels like it resonates and when I feel like it has expressed something important (at least to me). That’s when I know it’s ready to send out. Having said that, I felt quite happy with ‘The Whale’ when I first finished writing it a couple of years back, but I can’t tell you how many times it has been rejected! I’d pretty much given up getting it published, but when I saw the journal Animal was looking for submissions, I gave it one last try…

Talk to us about rejections. Do you remember your first one? How do you not take it personally?
A: I get a lot of rejections, and no, I don’t remember the first one, but I do remember the thrill of the first acceptance! I just expect a rejection, so when it comes, I don’t get down about it. It helps to submit your work to a lot of journals simultaneously (if allowed), so you still can keep hope alive! I make sure to note down which journal rejected which work and when, so when I resubmit to them, I don’t end up sending the same pieces. Some journals that I’ve been rejected by have ended up publishing my work a year or so later. As well, some poems that have been repeatedly rejected end up being accepted after I’ve worked on them a bit more.

How do you decide where to submit?
I check the writers’ classifieds on various websites, including Duotrope, though I’m not a member. They post a new journal every day with some handy details about their publishing mission and whether or not they accept simultaneous submissions. I then double-check the back of the Pushcart Prize anthology to see if the featured journal promotes their writers by nominating them, which means a lot to me as a writer.

Any resources you can recommend for writers who’d like to begin submitting?
Some of my favorites are Duotrope, Poets & Writers, and New Pages.

1 responses on "Thoughts on inspiration, publication and handling rejection"