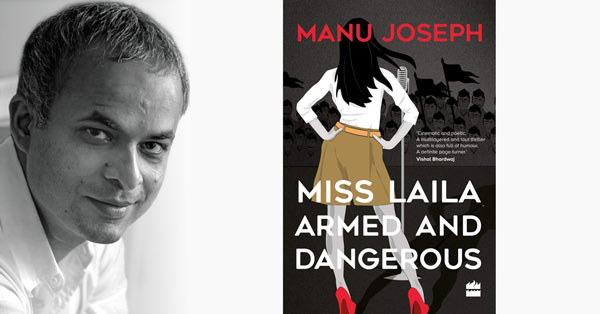 Novelist Manu Joseph gave a special master class for us on Sunday, 12 August 2018 at Boekhandel van Rossum in Amsterdam. You can listen to a recording of the talk below or it is also available as a podcast from various services and from our own feed.

Manu Joseph was born in Kerala, grew up in Chennai and currently lives in Delhi. His debut novel Serious Men (2010) won the PEN Open Book Award and the Hindu Literary Prize and was shortlisted for the Man Asian Prize. The PEN jury described him as “…that rare bird who can wildly entertain the reader as forcefully as he moves them.” Since then, he has written two more novels, both well-received: The Illicit Happiness of Other People (2012) and Miss Laila, Armed & Dangerous (2017). He was in Amsterdam courtesy of the Dutch Foundation for Literature as their summer Writer in Residence.

In the class we talked about getting political in your writing, the art of satire, the joys of genre-jumping, the challenges of writing from the point of view of characters very different than yourself, the value of humour, finding your voice as a writer and more. 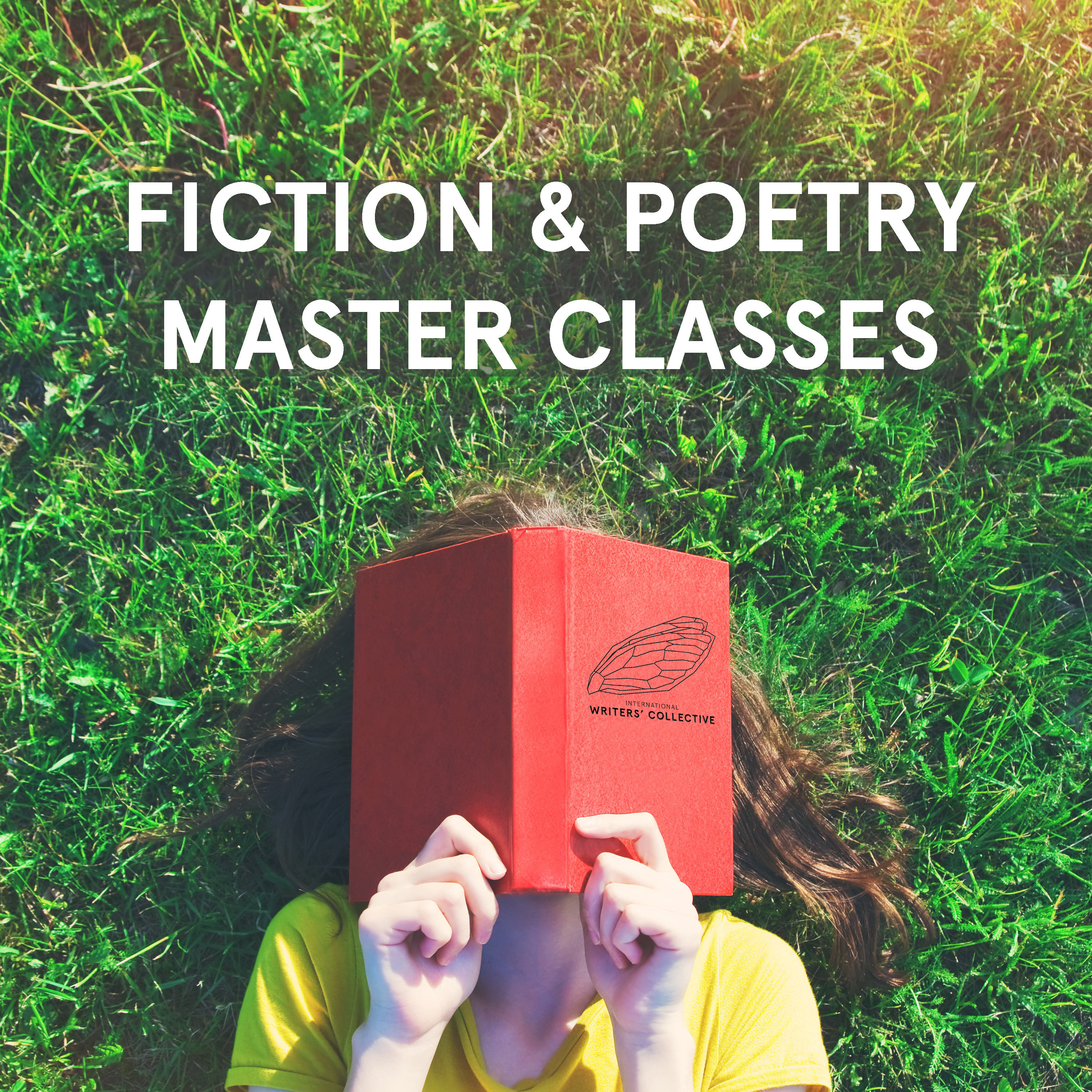