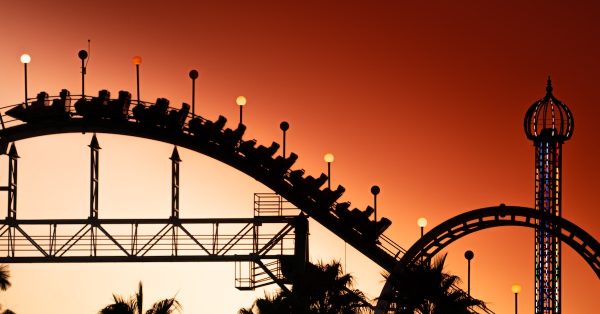 The journey from completed manuscript to published manuscript is long and arduous. There will be ups and downs, moments of tearful rejections and elated triumphs, vast stretches of waiting in agonising limbo. The very first step in this roller coaster process is referred to as the querying phase. And it all starts with a knock-out query letter.

Your query letter is your novel’s introduction to the world. This is your pitch letter to an agent – and keep in mind, agents receive avalanches of query letters. So you need to make your letter stand out. But you also need to make sure you follow the rules, that you include all the information agents are expecting to receive – genre, word count, comp titles, etc. Oh, and you only get three paragraphs to do it all.

When I finally received the last round of feedback and completed my manuscript, I dusted off the query letter, cringing at all the rookie mistakes I’d made. I gave it another polish, sent it out to one more agent. Two hours later, I received a request for a full manuscript.

I made the title sexier

For a long time, I’d been using a convenient, if completely unsexy placeholder title. The title made sense to me, but it would have been a total headscratcher to anyone just glancing at a book cover. I’d used the name of a fictionalized company featured in my story – which is the equivalent of choosing to call a TV show “Royco” instead of “Succession.” That kind of title is not going to elicit recognition, it’s definitely not going to hook a reader. In the end, I opted for a title that maybe felt a little cliché, but because it was genre-specific agents were able to say – “oh, now I get it!” That’s an important reaction.

I made the logline catchier

A “logline” is the one-line summary of your book (which is why it is otherwise known as a one-liner). Your logline needs to pack a powerful punch – it should convey setting, genre, theme and the entire gist of your plot in one itty-bitty, but highly compelling sentence.

Consider the logline for the film Alien, which is famously considered the best logline ever: “Jaws in outer space”. Look how much work these four words are doing! We immediately recognize the plot premise (evil creature menaces a group of humans), we have an intriguing setting, and we’re already making associations with one of the biggest hits of all time.

My first attempt at a logline was a muddled mess of compound sentences. I was trying to cram in everything I wanted the book to convey. But in the end, streamlining the controlling idea of the novel proved really helpful – not just for the query letter, but also for making sure I stayed true to my original message when completing the final draft.

I did loads of research for comps

Your query letter needs at least two comparative titles (“comps”), but you can work a third one into your logline – for example, “a modern-day The Group set in…” When you pick your comparative titles, you should definitely go big and go trendy, but keep it realistic and, most importantly, keep it marketable. Your best bet is to keep your comps genre-specific – if you aren’t pitching a thriller, you probably shouldn’t use Gillian Flynn as a comp.

You can also tweak your comps based on each agent’s personal manuscript wishlist (either listed on the agency website or on the convenient www.manuscriptwishlist.com). If your dream agent says she’s looking for the next Margaret Atwood, by all means, use The Handmaid’s Tale as a comp. On the flip side, if you submit to an agent who makes it clear that he isn’t into fantasy, maybe delete the line about your world-building skills rivaling that of George RR Martin’s The Song of Ice and Fire.

I let my bylines speak for themselves

In the first iteration of my query letter, I decided to use my author’s bio as an opportunity to show off my winning personality. That’s a risky move: “winning personalities” are pretty subjective and not everyone is always in the mood for mine. In the second version of my letter, I cut out the pithy anecdotes and stuck to a straightforward list of publications. I realized I had more bylines than I realized (I wasn’t at all picky about what I included) and it probably made me look way more impressive than I actually am.

It’s true that a stroke of luck also comes in handy. To get a full manuscript request, you need to get the right query letter in front of the right agent at exactly the right time. Gah! So don’t get discouraged if you aren’t getting responses. Do your research and come up with a decent list of agents who would really “get” your material.

And remember, agents are always looking for a reason to say no to a manuscript, if only to weed down the ever-growing slush pile. But they also, more than anything, really want to say yes. So, in a way, that makes your job simple. All you have to do is write a query letter that makes it impossible to say no. 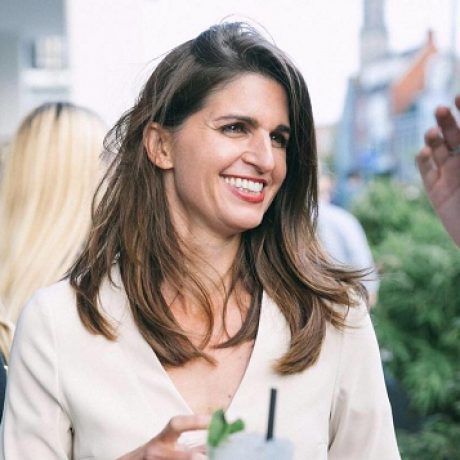 0 responses on "Pimp my query letter"