What exactly is a writer's voice? IWC Teacher Wende Crow speaks from experience. 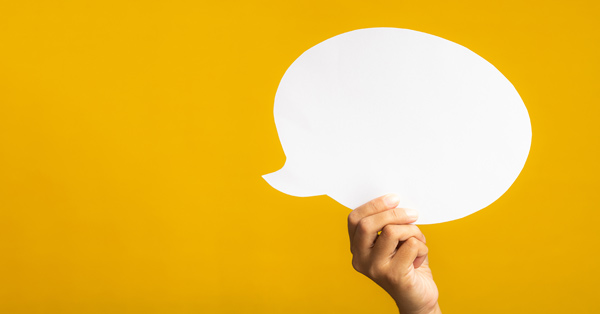 In my Level 2 poetry class, a student once asked me: What exactly is a writer’s voice? It’s a hard question to answer. It’s more than a tone (matter-of-fact or lyrical). It’s more than a point-of-view. Maybe it’s something like your unique human consciousness shining through the words. All I know is that, when I think of voice, I want it to be loud and distinct and belong to no other poet on the planet except me.

You know whose voice is astonishingly loud and distinct and wow there’s no one else who sounds like this? Walt Whitman. He was a journalist before he became a poet, and we can hear that reporter in his poetry. I’ve just finished Ocean Vuong’s first book of poems and, yup, his voice is only his. No one else sounds like him.

We all start by emulating other poets we admire. Painters do the same thing when they copy works of the masters over and over and over in the beginning. It’s why we, as teachers, give you, our students, the best writing samples we can find so you can learn techniques from the best. Does that feel like copying to you? As a writer and a poet, I had to give myself permission to model my work after poems and poets I read and admired, and thinking of painters meticulously copying masterworks helped me do that.

We discover other poets we admire. We grow to love them so much we ache for more of their work; we wish we were them.

We keep reading, discovering, writing. We know the drill by now. We’ve written so much we are becoming our own poets. That voice in our heads? When we narrate our actions up there? That’s so recognizable? That’s so us? We hear a similarly recognizable voice when we sit down to write. And when we read our work.

When we inhabit our poetic identity, we free ourselves from copying the masters, we become ourselves in ink. We sound like ourselves, not like the masters we admire. We have found our own techniques, themes, obsessions.

I wanted to be Elizabeth Bishop when I was a younger poet. Then I wanted to be Emily Dickinson, but I wound up making no sense at all. Then I wanted to be the imagists William Carlos Williams and Lorine Niedecker. Then I desperately wanted to be Anne Carson. I used them all as models. Then I got lost for a little while, but I kept writing. Mostly in my diary. I kept that diary daily and still do. I sound more like myself there. I hate the way I sound sometimes but I read it later and say wait, that’s me, I sound like me.

My moodiness and humor came out and said hello. My southern-ness, the yarn-spinner, the ardent woman with a flair for melodrama, the self-deprecator, the solitary speck in the forest, etc. Funny thing is, I am all those voices just as I am all those people. As a poet, I can isolate those aspects of myself, sometimes even try on that voice’s hat to bring fresh perspective to my work.

I still emulate in admiration. The above “etc”, for example, is one of my current favorite words/devices, which I stole from Ukrainian poet Ilya Kaminsky’s masterful book Deaf Republic. And I’m still trying to figure out whether or not I’ve made that etc. my own or if it’s just his voice I’m trying to convince myself is my own. I forget how many times I’ve used “etc” in a piece. It’s a process. Everything about writing is a process. We eventually become ourselves. 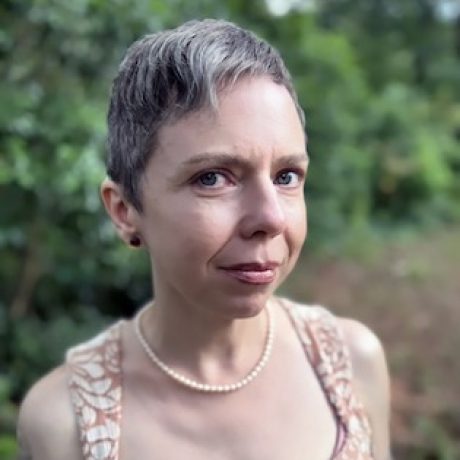 0 responses on "Notes on Voice"