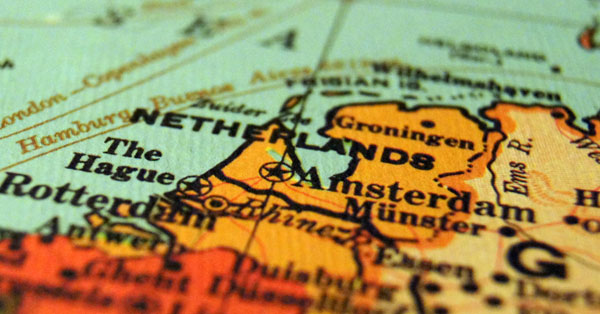 Here’s our rundown of upcoming international literary events in the Netherlands for March 2019 and beyond. Events are in English unless otherwise noted. Most ask that you register; some require tickets.

If you’d like to receive our listing of local literary events by email, sign up for our Monthly Update.