How to use gender-neutral pronouns in your writing 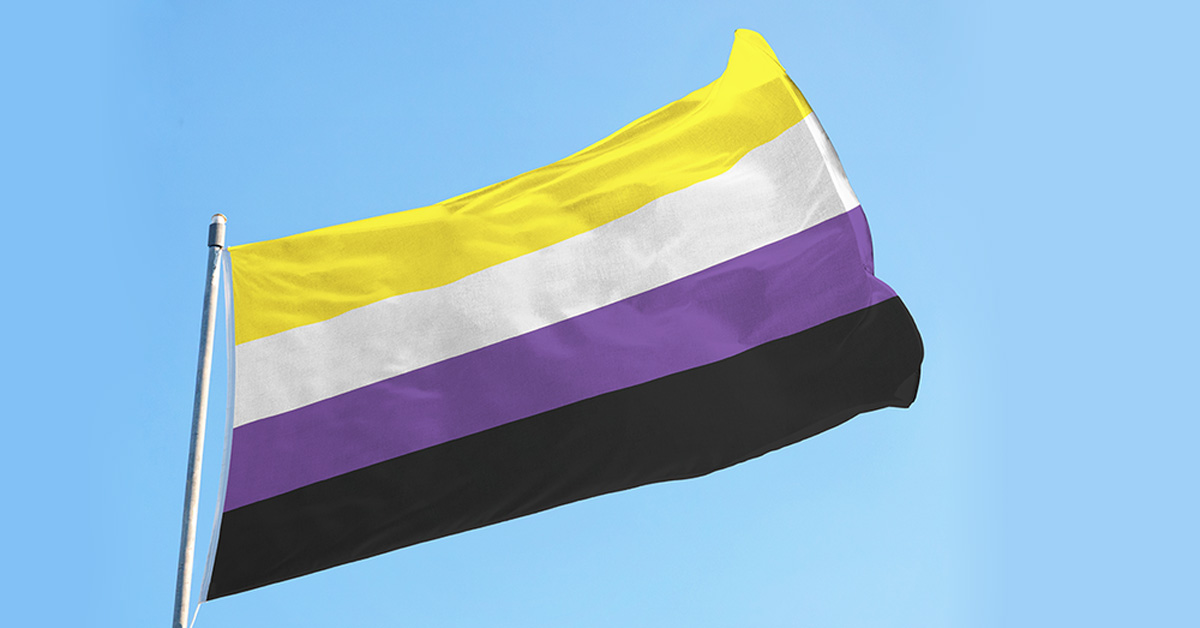 July 14 is International Non-Binary People’s Day, the perfect time to talk about the correct use of gender-neutral pronouns. First off, we’re talking about personal pronouns (they/them/their). By correct, we mean correct grammar and usage. In English, it’s relatively simple to refer to people in a gender-neutral way, unlike in many other languages, by using they/them/their.

Using they/them/their in the singular has actually been accepted usage since modern English evolved from Middle English. Look up centuries-old newspaper articles about “persons unknown” and you’ll find plenty of examples of the singular use of “they” as in “the thief entered the residence through the kitchen window. They went through the house room by room.” Literary history, too, is littered with examples of the use of they/them/their in the singular. Merriam-Webster quotes William Shakespeare, Jane Austen, E.L. Doctorow, W.H. Auden, W.M. Thackeray, to name a few big ones.

We’re all familiar with the use of “they” and its various forms to refer to more than one person or a group of people, vague or specific (as in “you know what they say” or “the second-graders will hand in their assignments next week”). Especially if you’re speaking English as a second language, you may be less familiar with the use of “they” to refer to a single person, either unknown and therefore gender-neutral (“If a student would like to register, they can do so via our website”) or known and non-binary or gender-fluid  (“Rene felt a dull pain in their left foot”).

Traditionally, “he” was the preferred pronoun in formal contexts for a person whose gender the writer didn’t know, much like we used “mankind” and “man” to describe all of humanity. In recent times, many writers defaulted to “she” instead. Nowadays, MLA, APA, Associated Press and the Chicago Manual of Style actively advise academics, journalists and other professsional writers to use the singular form of they/them.

Here are some examples of the singular use of “they” pronouns forms from the APA style guide:

They: “Casey is a gender-fluid person. They are from Texas and enjoy tacos.”
Them: “Every client got a care package delivered to them.”
Their: “Each child played with their parent.”
Theirs: “The cup of coffee is theirs.”
Themselves/themself: “A private person usually keeps to themself.”

Both “themselves” and “themself” are grammatically correct when used to refer to only one person, despite what your autocorrect or grammar checker may say. Using themself is a great way to help your reader differentiate between a group and a singular person in stories about non-binary characters.

When we use third-person pronouns such as “he,” “she,” and “they,” readers need context to know to whom the pronoun is referring. The sentence or clause preceding the appearance of each pronoun usually provides that context. Grammatically, “he” and “she” refer back to the last person of that gender referenced in the text.

WHAT ABOUT SUBJECT-VERB AGREEMENT?

Use a plural verb form with the singular pronoun “they” (i.e., write “they are” not “they is”). For example, “They are the best doctor I’ve ever had.” These types of sentence constructions, although correct, can sound a little clunky, so you may want to use a name instead of a pronoun.

It’s likely that in time, the language evolve to include new singular third-person pronouns such as ve/ver/vis or ey/em/eir, to help us differentiate from the plural usage. For now, we can keep using they/them/their in the singular as the simplest and most inclusive option. 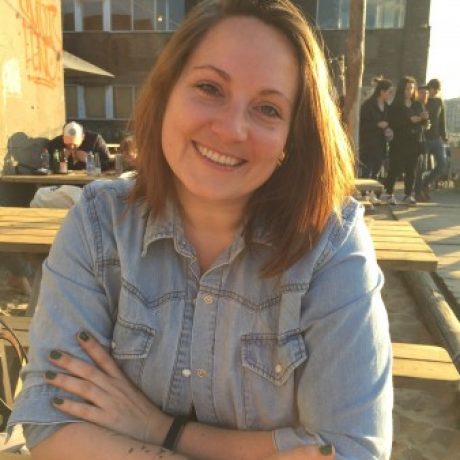 Inge is an Amsterdam-based freelance writer, editor and translator. She holds an MFA in creative writing from the University of San Francisco and initially trained at The Writers Studio NYC under Sarah Carriger. She is currently working on her first novel.