Where do authors find inspiration? 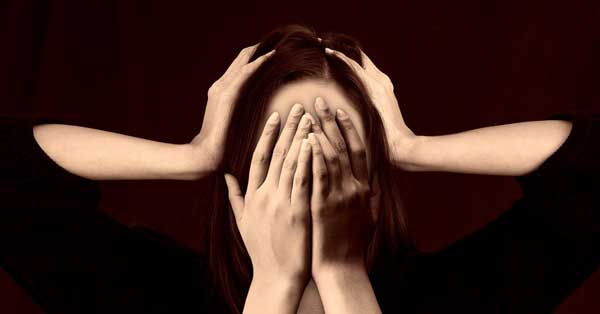 So many amazing international authors visited Amsterdam and The Hague over the past few weeks: Nicole Krauss, Mohsin Hamid, Jeanette Winterson, Orhan Pamuk and David Sedaris. Attending so many talks in such a short period, we were struck by the diverse ways writers find inspiration and the one thing they all agree on: how inspired they are by other writers. From our almost illegible notes we were able to pull together some sources of inspiration and a favorite quote from each evening—it was a tough call in many cases. If you don’t know these writers, you have some joyful discoveries ahead of you.

Nicole Krauss is inspired by other art forms—painting, dance. Favorite quote: “Making mistakes is okay, the most important thing to learn as a writer is which mistakes to seize on—which are the ones to fix and which are the ones that are secretly opportunities.”

Mohsin Hamid is inspired by big ideas and taking a historical moment or challenge (e.g. the refugee crisis, our addiction to our cell phones) and coming up with a human-scale story to explore it. Our favorite quote: “The job of a novelist is to recomplicate what has been oversimplified.”

Jeanette Winterson is inspired by the things that scare her (e.g. artificial intelligence, her mother). Our favorite quote: “Creativity is our human birthright and it’s hardwired in each of us.”

Orhan Pamuk is inspired by objects, photographs and places and he revels in research. If you’re ever in Istanbul you must go see The Museum of Innocense, the actual museum full of objects significant to his main characters that he created to go with his novel of the same name. Our favorite quote: “Great writers are able to write about themselves in such a way that people think they are writing about others and write about others in such a way that it feels like they are writing about themselves.”

David Sedaris is inspired by his real-life experiences and in particular his family. When a member of the audience asked if his family ever got upset with him for writing about them, Sedaris replied, “I bought them a beach house.” Our favorite quote: “I never put a timer on my life, like ‘I must be published by the time I’m 30’. I just did the work and let the world take care of the rest.”

0 responses on "Where do authors find inspiration?"