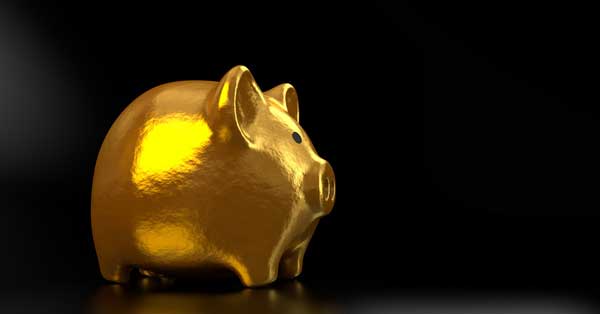 If you are interested in fame and fortune, here are seven recurring international writing contests that you’ll definitely want to keep on your radar. All the writing contests on our list are open to all nationalities. [Updated 16 May 2020]

1. Sunday Times Short Story Award
Cash Prize: £30,000 (~€34,000)
Submit: a story of up to 6000 words
Languages: English
Eligibility restrictions: open to all nationalities, but the author must have a record of prior publication in creative writing in the United Kingdom or Ireland
Open for submissions: usually October through December

2. César Egido Serrano Foundation International Flash Fiction Competition
Cash Prize: $20,000 (~€17,000) (plus an all-expenses-paid trip to attend an award ceremony in Madrid)
Submit: a story of fewer than 100 words on the theme of “The Word, bridging the gap between different cultures and religions.”
Languages: English, Spanish, Hebrew, or Arabic
Open for submissions: this prize isn’t offered on a regular schedule; past submissions periods have run from June through November

3. The Montreal International Poetry Prize
Cash prize: CA$20,000 (~€13,000)
Submit: a single poem of no more than 40 lines long
Languages: English
Open for submissions: usually January through May every other year (next prize year 2020)

4 & 5. Manchester Metropolitan University Poetry and Short Story Prizes
Cash Prize: £10,000 (~€11,000)
Submit: three to five poems totalling no more than 120 lines or a story of up to 2,500 words (submissions fee is £18 per entry)
Languages: English
Open for submissions: usually February through September

7. The Moth Poetry Prize (formerly the Ballymaloe International Poetry Prize)
Cash prize: €10,000
Submit: as many poems as you like as long as they haven’t been previously published (submission fee is €15 per poem)
Language: English
Open for submissions: usually July through December