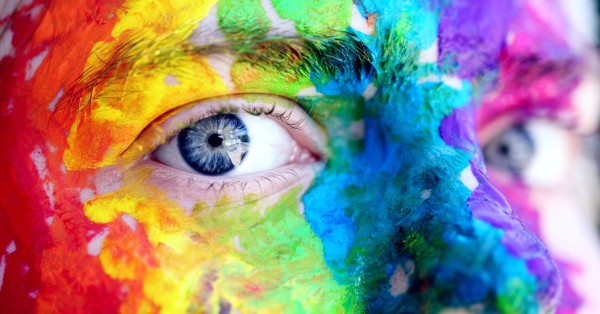 As writers, we live for those moments when our connection to our imagination is strong and the words pour out like we’re divinely inspired. We look back at what we’ve written and think, “Wow! Where did that come from?!” But for most of us, those magical moments of creative flow don’t happen every day. What if they could? Below are some great tips backed by science that can help. The links will take you to the source of the quote and more in-depth info on each suggestion.